Benjamin Scheuer
A Mountain For Elodie 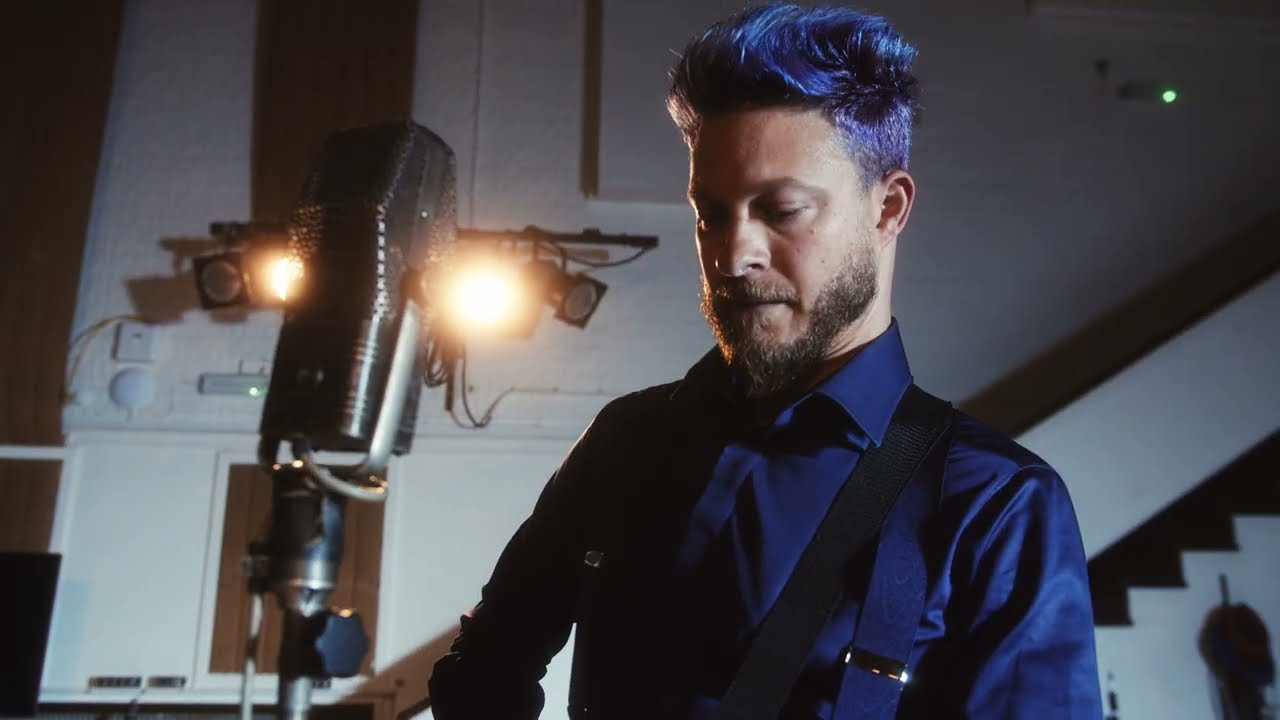 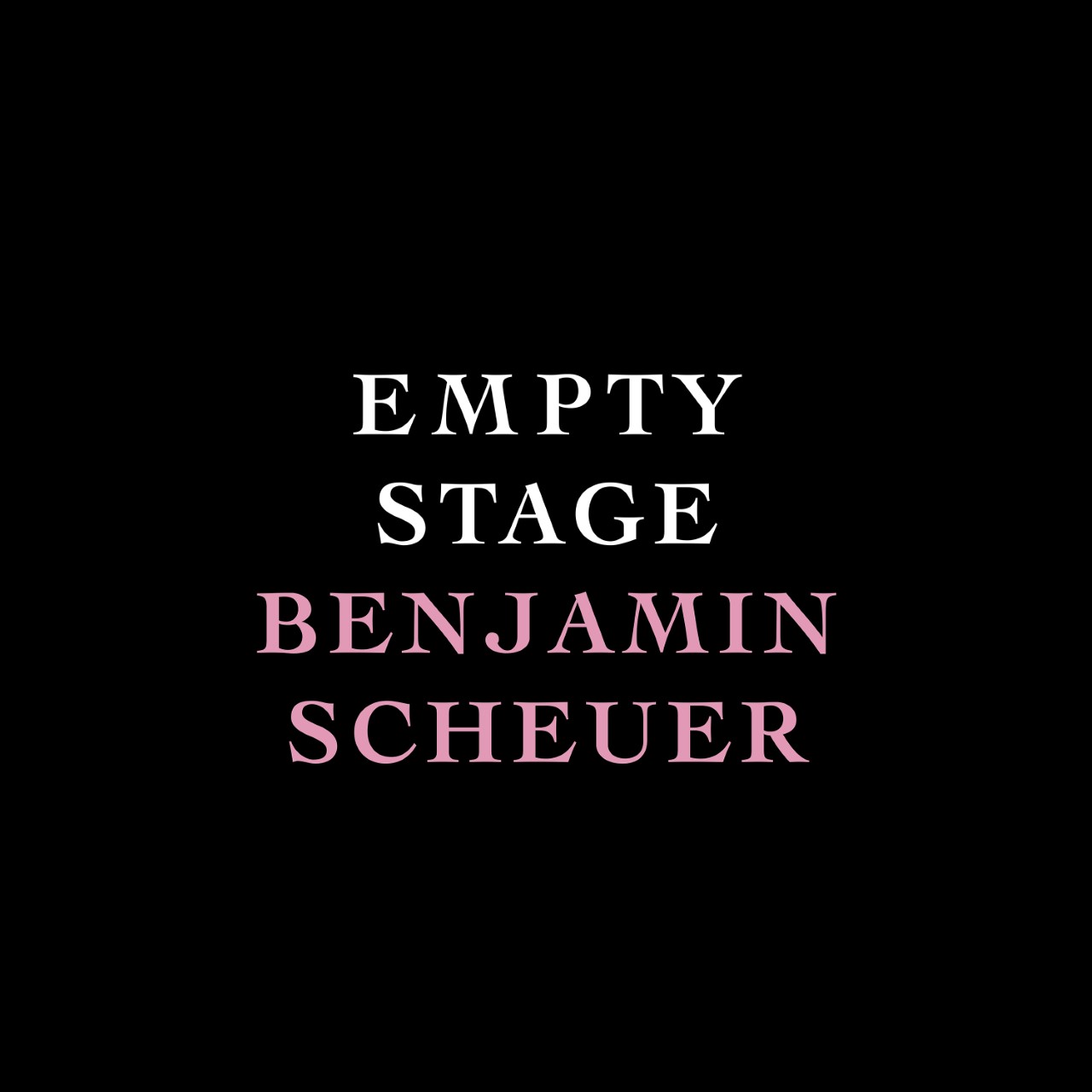 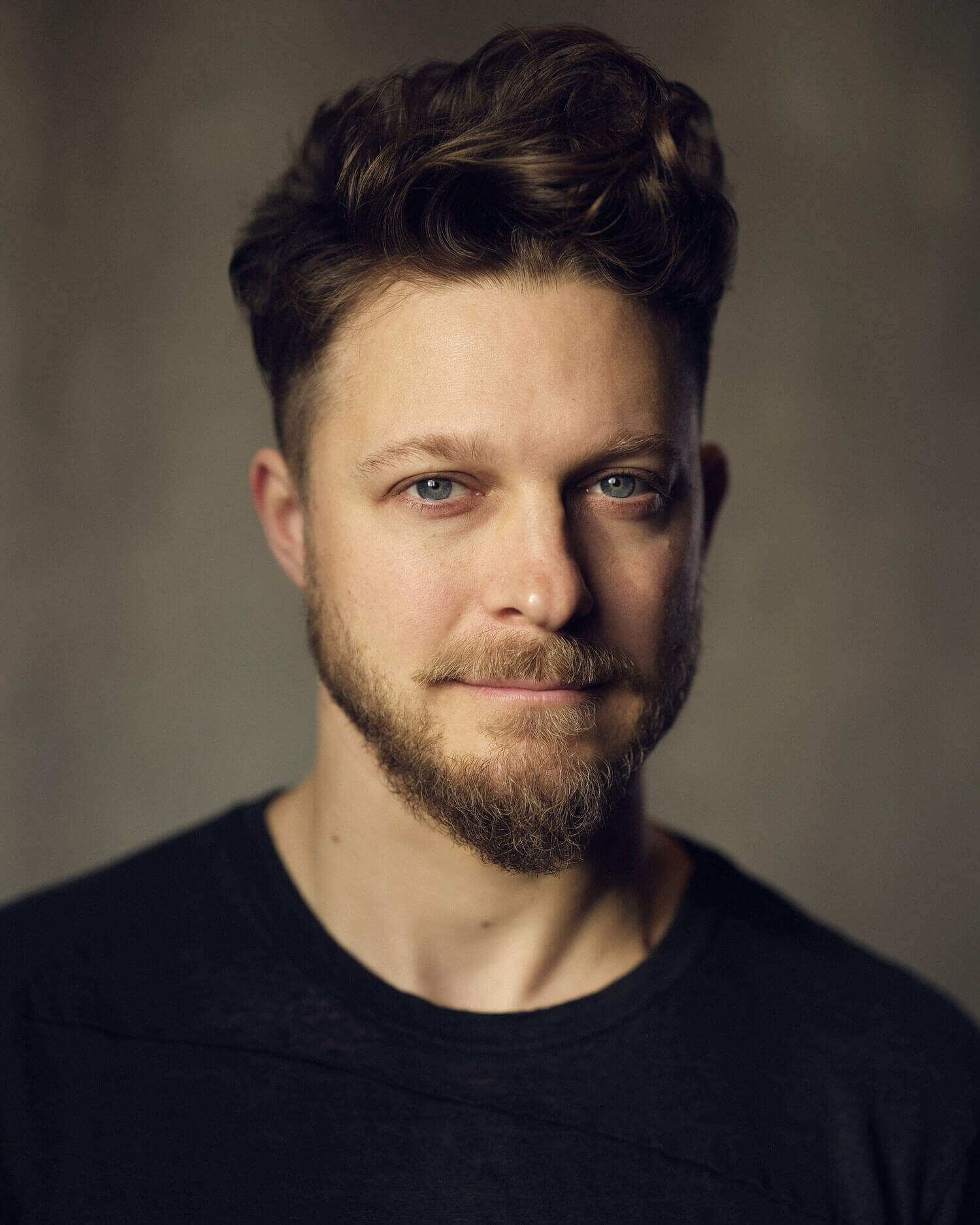 Benjamin Scheuer is an American songwriter. He is the recipient of the 2021 Kleban Prize for Lyrics. Benjamin gave over 500 performances of his solo musical THE LION across the United States and the UK. The Los Angeles Times said, of the show, “the vibe of casual, unrehearsed immediacy masks the narrative complexity of a novel or an opera.” THE LION won a Drama Desk Award for Outstanding Solo Performance; a well as an off-West-End Award for Best New Musical. Filmed at the Geffen Playhouse, THE LION is available to watch on BroadwayHD.com. In spring 2022, THE LION opens in London at the Southwark Playhouse with Max Alexander Taylor performing the role of "Ben." Details/tickets here

Scheuer’s album “Songs from THE LION” was released in 2016 (Warner/ADA), along with four music videos (directed by Bafta- & Emmy-winner Peter Baynton) which garnered prizes including Best Commissioned Film at the Annecy Film Festival, and two consecutive Public Choice for Best Music Video at the British Animation Awards.

In March 2020, Scheuer released the song “I Am Samantha,” about a transgender friend. The music-video, directed by transgender director T Cooper, features a cast of 27 people (including Samantha herself) all of whom are transgender.

Scheuer is developing a new solo musical, ELODIE'S MOUNTAIN, and an accompanying album. Scheuer has released "live at Abbey Road" videos of some songs from the piece.

With bookwriter Rick Elice (Jersey Boys, Peter and the Starcatcher) Scheuer is writing a musical about Peter Mark Roget, creator of the eponymous ROGET'S THESAURUS.